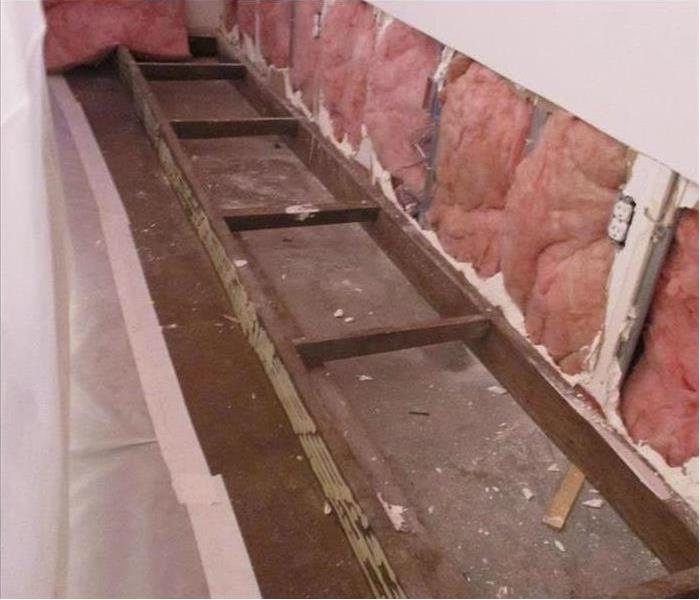 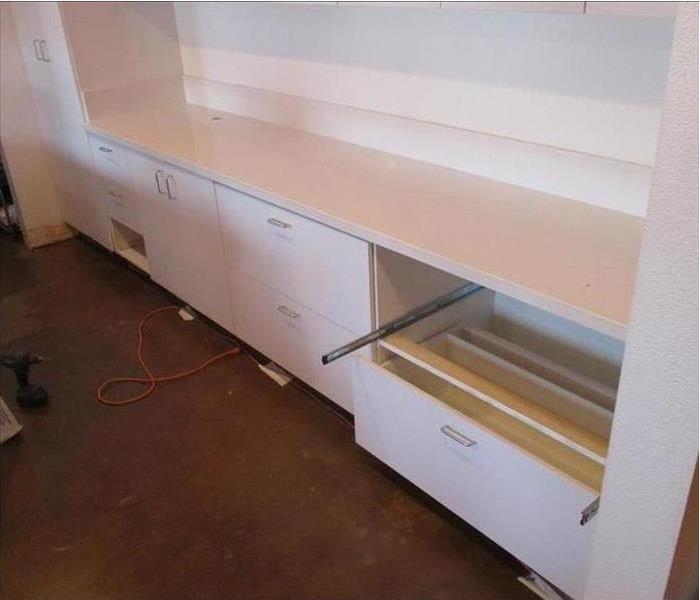 Storm Damage to a Groveland Room

The groundwater flowed into the living room of this house in Groveland leaving significant water damage. The before photo depicts an in-progress demolition of the wall, removal of the old wall unit, and containment barriers erected to limit the circulation of dust and debris. The batten insulation was not saturated and was salvaged with the swift deployment of air movers and dehumidifiers. After several days on the SERVPRO of Minnetonka drying machines working hard, the moisture content of the damaged areas was measured with a thermal hygrometer and a moisture sensor. The positive-documented results were passed along to the insurance company to complete the disbursement of funds. The homeowner was pleased with the rapid completion and the rebuild of a new wall unit. Rely on a fast response from SERVPRO after you make the call for storm damage restoration to your home or business in Groveland. (952) 473-4837

View More Before & After Photos