Resolve Flood Damage in Your Minneapolis Home with SERVPRO 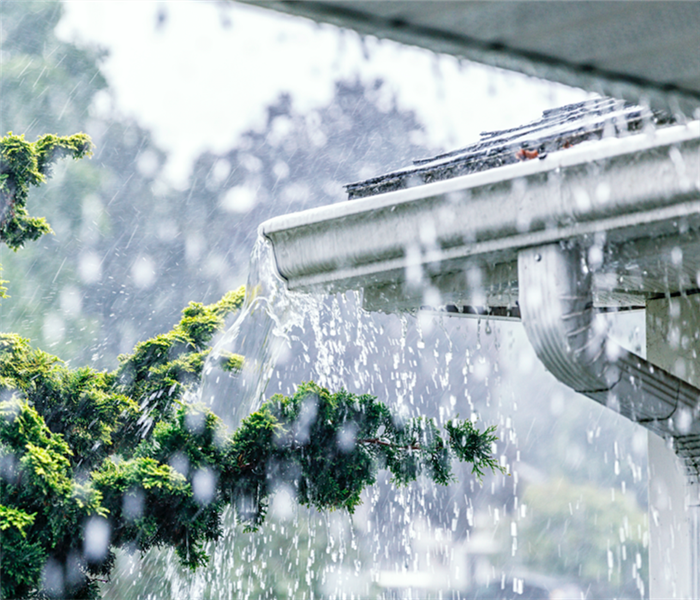 Flood damage can accumulate quickly and take a long time to recover from alone. Contact SERVPRO technicians to help with all remediation needs.

One of the most noticeable effects of flood damage, even for clean water flooding limited to a small area, can often be the smell that pervades throughout your home by several days after the disaster. Floods can create even stronger odors than those created by smoke and chemicals after a devastating fire. SERVPRO deodorization techniques target the unique odor particles that form from the after-effects of flood damage; understanding how and why these smells become such a problem can be vital in treating the issue.

How Floods Start to Smell

The worst odors from flood damage in Minneapolis tend only to appear several days after the initial damage incident. Although water contact with some construction materials can immediately cause small-scale chemical reactions that produce noticeable odors around the damaged area, these often go away on their own and typically do not require special attention. The types of odors that require a specialist company like SERVPRO come from fungi and bacteria that grow in the soaked parts of your home. At first, these organisms should be small in number and produce minimal amounts of odorous gases and waste products. With time, however, their colonies become more numerous and widespread and can release enough odor particles to give your home a long-lasting foul and musty smell.

How We Handle the Issue

Our technicians utilize advanced thermal fogging devices that create clouds of odor-neutralizing vapor in your home. These vapors are specially engineered to target odors emitted by mold and bacteria without causing any damage to the interior of your home. By using fogging machines, we can deodorize even the most hard-to-reach parts of your home, eliminating the smallest traces of foul smells and leaving the place "Like it never even happened."

SERVPRO of Minnetonka is a locally owned and operated company with national resources to help us tackle flood damage faster and with greater efficiency than ever before. Call us 24/7 at (952) 473-4837.

Click here for more information about the city of Minneapolis.